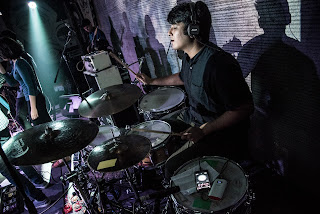 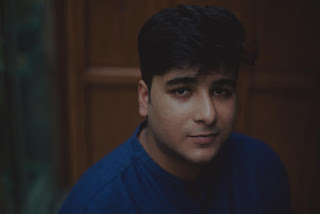 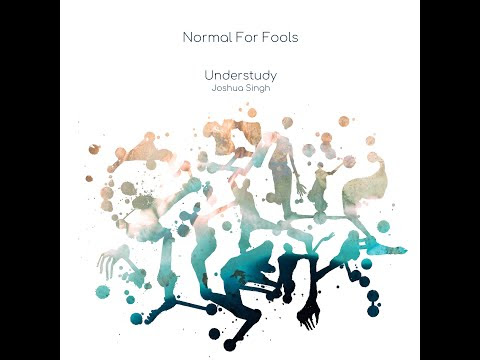 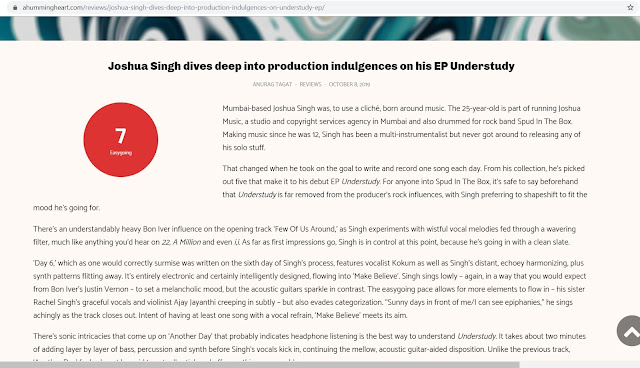 Joshua Singh dives deep into production indulgences on his EP Understudy ANURAG TAGAT · REVIEWS · OCTOBER 8, 2019 Mumbai-based Joshua Singh was, to use a cliché, born around music. The 25-year-old is part of running Joshua Music, a studio and copyright services agency in Mumbai and also drummed for rock band Spud In The Box. Making music since he was 12, Singh has been a multi-instrumentalist but never got around to releasing any of his solo stuff. That changed when he took on the goal to write and record one song each day. From his collection, he’s picked out five that make it to his debut EP  Understudy . For anyone into Spud In The Box, it’s safe to say beforehand that  Understudy  is far removed from the producer’s rock influences, with Singh preferring to shapeshift to fit the mood he’s going for. There’s an understandably heavy Bon Iver influence on the opening track ‘Few Of Us Around,’ as Singh experiments with wistful vocal melodies fed through a wavering
Post a Comment
Read more